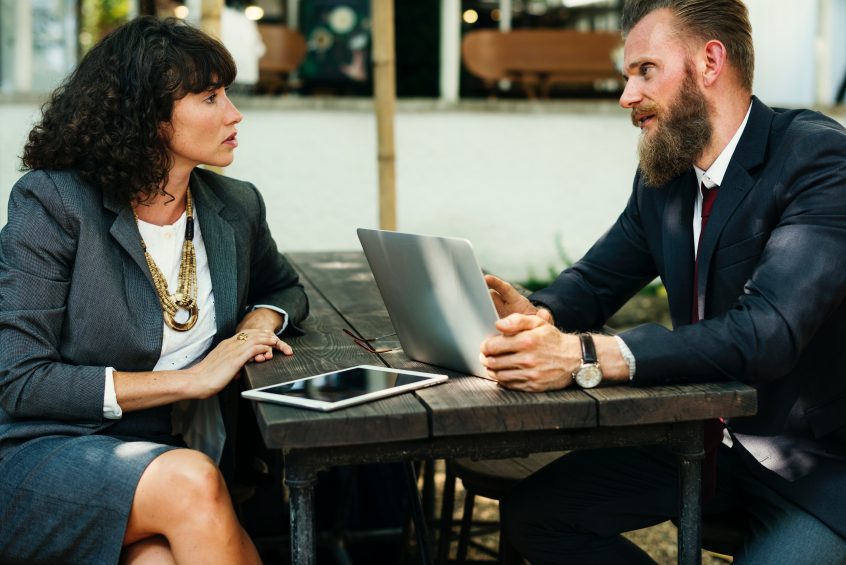 Many employers and interviewers don’t realize how easily they can fall into the trap of interviewing bias. In order to have interviews free of discrimination, managers need to receive training, especially if they want to avoid discrimination claims. Along with avoiding any claims training can help interviewers hire the right candidates. Below are a few examples of common biases.

While conducting interviews biases may happen intentionally or unintentionally, but either way it’s vital to know these biases and how to correct them. The more you are able to notice and stop these biases the better hiring decisions you’ll make.