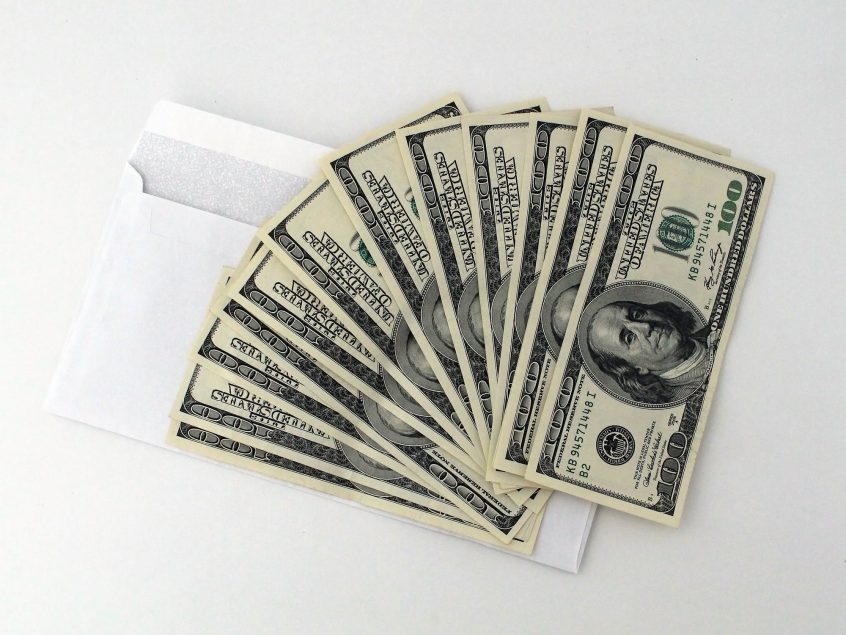 One thing that all workers can agree on is the importance of payday. It’s something you rely on to be consistent, timely, and accurate. Because payday plays such an important role in your life, and your employees lives if you are a business owner, it is important to know the laws regarding wages.

There is no federal law that dictates how often paydays should be, instead each state has their own laws. Most states mandate that employers have to pay their workers either monthly, semi-monthly, biweekly, or weekly. Semi-monthly payroll means that there are 24 paydays in a year which means you are paid the 15th of every month and the last day of every month. Biweekly means that there are 26 paydays that occur every other Friday. Some states have no requirements on how often their pay period is while others are very particular. Certain states base your payday on your occupation or job title. Read this chart in order to find out what law your state has in place regarding payday.

One of the promises of payday is that it will be timely and that you will be paid the amount that you are owed. So what happens when neither of those things occur? There are several steps that you can take if your paycheck is late or inaccurate. Again, each state has their own guidelines for late paychecks, but there are general things you can do no matter what state you live in. The first step you should take is contacting your employer, preferably with a letter, and asking for the wages that you are owed. If your employer refuses, the next step you can take is to file a claim with your state’s labor agency. You can also file a suit in small claims court or, for larger cases, you can hire a labor attorney. No matter what you do it is important to know that your employer can pay you more often or before the mandated pay period, but they can never pay you less frequently or after the pay period.

If you are covered by the FLSA and you work more than 40 hours a week you are eligible for overtime. If you are governed by state laws then it depends on where you live.

Being informed is important so that you know how to handle a late paycheck. You are entitled to the money that you work for, and you shouldn’t have to worry about not receiving it.