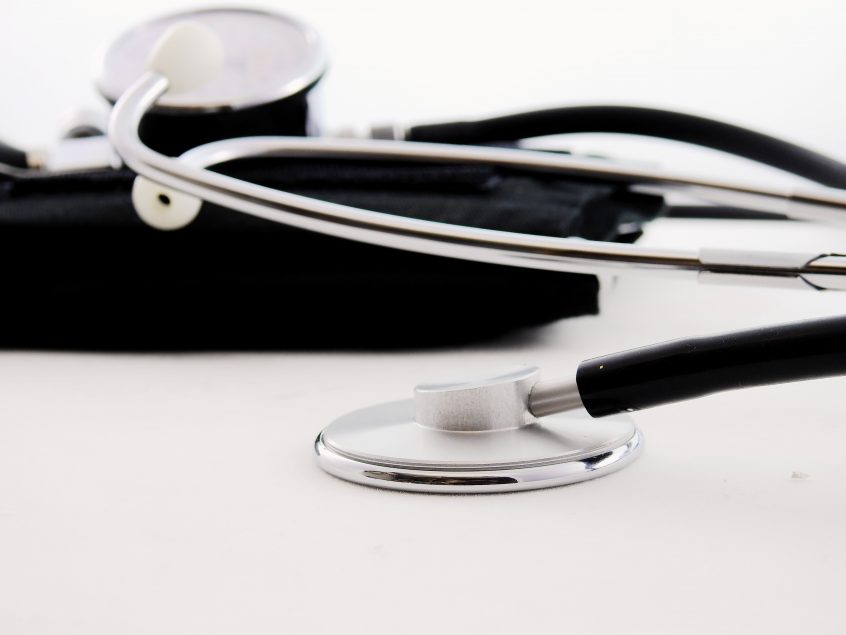 Despite being sick many employees still come into the office which puts their coworkers at risk of getting sick. It also puts themselves at risk of becoming more rundown and not recovering as fast as they should. There are plenty of reasons employees come into work sick, such as not being able to afford a day off, not wanting to fall behind in work, not wanting to miss office events, or not wanting to look bad compared to other employees. Whatever the reason is, paid sick leave gives an incentive for employees to stay home when they’re sick. Though the incentive may not work 100 percent of the time it definitely helps to have the policy in place.

There are several similarities between the state laws that have been passed. For every specific amount of hours per week (commonly 30 or 40) employees are given an hour of paid sick leave. Using paid sick leave to care for a family member is allowed by every law, and most of the laws allow for its use in the instance of domestic or sexual violence. The variations between the laws deal with which employees are eligible and when, and the documentation needed to prove the employee used leave appropriately.

If you’re one of the eighteen states that have pending laws you should be prepared to make changes if it’s passed. There are a few steps you can take in order to do so.